Since first picking up a microphone in his role as a deputy showjumping judge at the age of 16, Tadhg has become increasingly involved in audio broadcasting and production.

Tadhg’s mellifluous tones can regularly be heard at equestrian events in Ireland and further afield including: 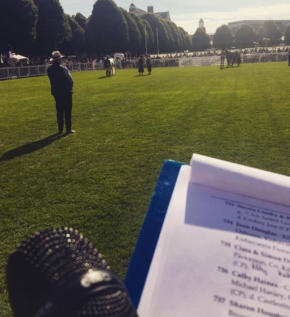 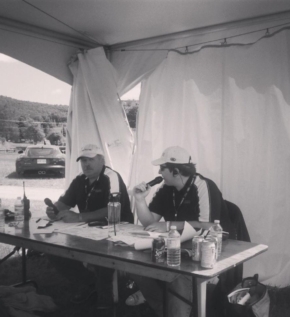 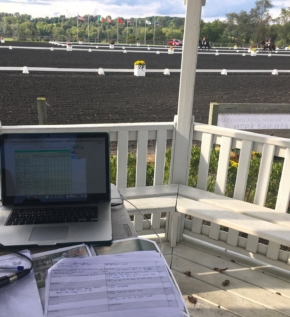 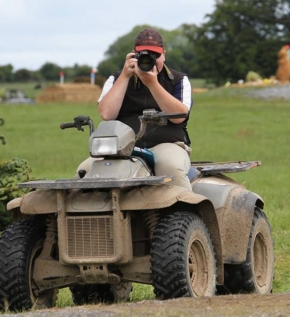 Bit-Media have an extensive record of involvement with equestrian event organisation, administration and live-scoring. Tadhg has been part of the Eventing Ireland scoring team since 2013; publishing horse trials scores to the internet from trucks, tents and trailers across the country. From his work developing the Millstreet Horse Show website, Tadhg went on to play a role in the integration of a new online entry, scoring and administration system in 2014.

Tadhg was the administrator for the most recent equestrian European Championships held in Ireland:

In his role, he liaised with National Federations from 20 different nations and operated administration systems to handle payments, competition entries and contact details. He worked with outside broadcast companies to arrange live-streaming and facilitated competition scoring and press/media output.

Bit-Media have experience in the area of radio production and broadcast.

While studying at IT Tralee, Tadhg acted as Station Manager / Chairperson of BangFM; the Student Radio station of IT Tralee. During his time, he worked with a dedicated and passionate team to produce content that appealed to both the students and staff of the Institute. Tadhg produced several music, news and current affairs programmes including the National Student Media nominated “Bang FM Education Special;” a show which featured input from across the political spectrum (Ruairi Quinn, Fergus O’ Dowd, John O’ Donoghue, David Norris, Michael Healy-Rae and more).

Tadhg was presented with the award for “Best Chairperson” by IT Tralee Societies Office and went on to lead the Radio Society to victory at the Board of Irish College Society awards (BICS) – taking home the coveted “Best Society” award.

In 2008, Tadhg worked with an innovative team to produce and provide “Millstreet MIC;” an audio information service that ran for the duration of the Horse Show. This service provided competition updates, interviews and analysis from across the Green Glens Arena. The service was recommissioned for 2010 and highlights from 2011 can be heard below. 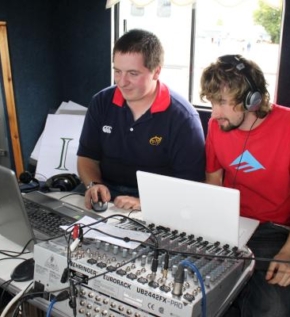 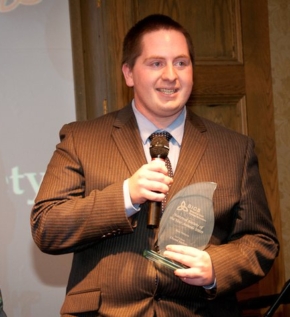 It’s that time of year again and #bitmedia has b

While gutted to hear that @j_murphy_eventing won't

It's @millstreet_horse #Eventing week and the #Bit

What a result for @para_equestrian_ireland_ athlet