How can we help you?

We cover a variety of equestrian events across Ireland and the UK.

We can develop and maintain websites and content for social media.

Over 10 years of experience in producing promotional videos and live-streaming. 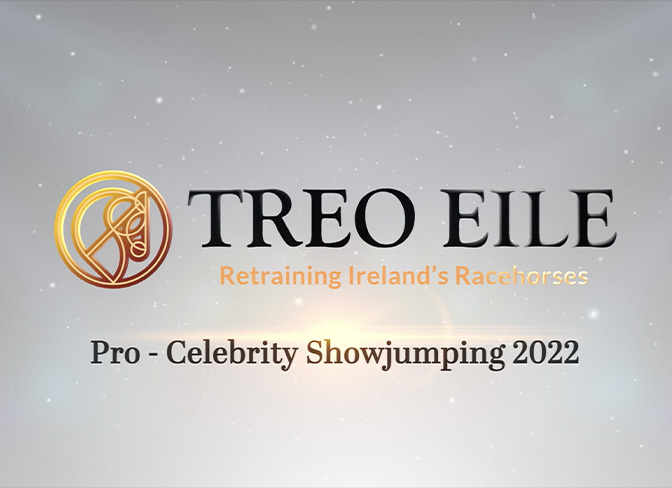 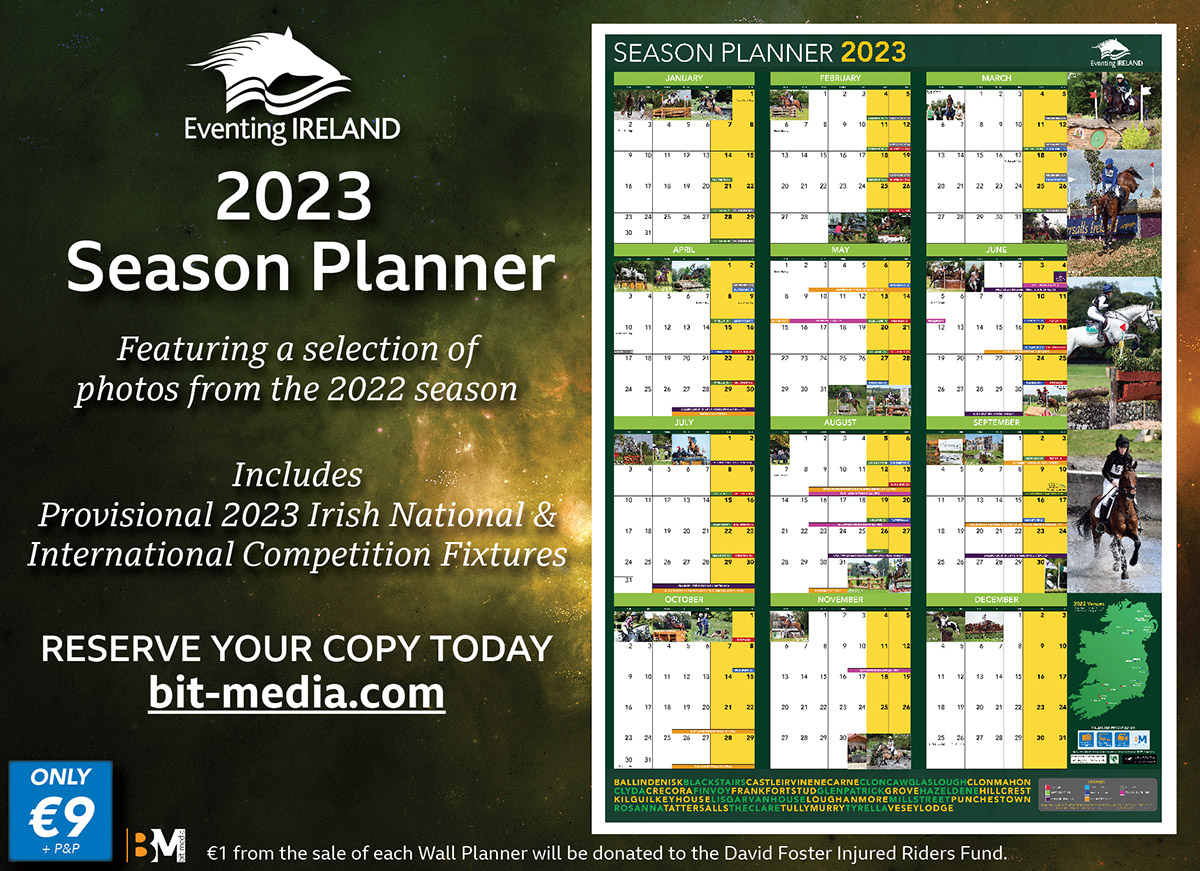 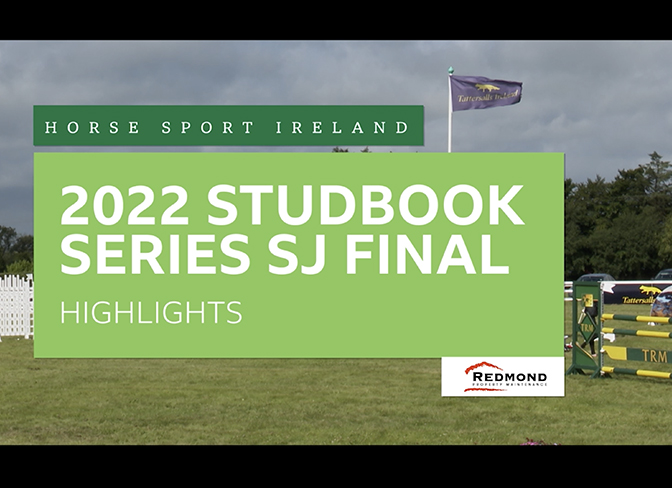 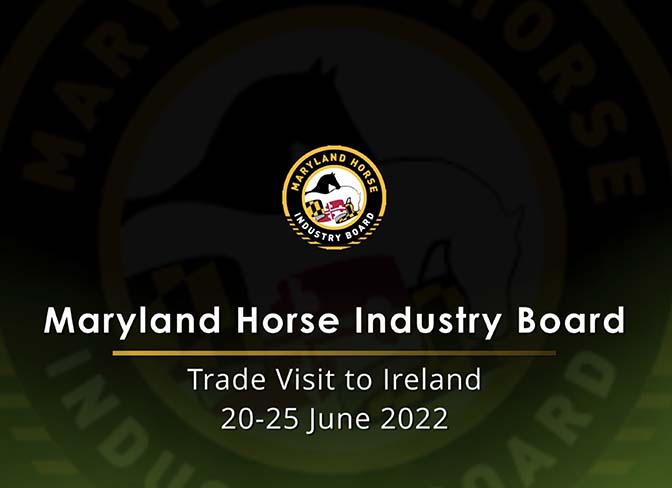 Bit-Media have considerable experience in producing videos for the equestrian industry.

We regularly attend equestrian events to capture photographs for our clients or to sell directly to competitors. Talk to us today about arranging a private photo-shoot in your own yard – we are also experienced in taking photos of horses for use by sales companies or publishing online. Bit-Media are also available to capture product shots or cover event launches. Contact us today to see how we can help you.

A professionally designed website can elevate your business to the next level. We can work with you to design, register, develop and maintain a website that will work across all internet-enabled devices and perform well in search rankings.

We are also experienced in maintaining social media accounts and producing graphics and visual content for online use.

Bit-Media are able to broadcast your sporting or business event to a global audience. We work with well-known distribution partners and can craft a production to suit any budget – from a straightforward single camera set-up to a comprehensive live production with multiple camera angles, video/graphic inserts and motion replays. After the broadcast, the video can be archived for on-demand viewing online and highlights videos can be produced for social media distribution.

We can work with you to develop adverts, flyers and brochures for print distribution. Recent projects include: 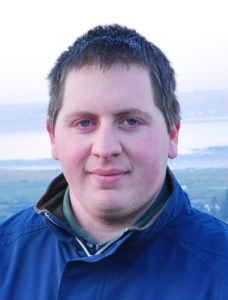 Bit-Media was established by Tadhg Ryan in 2014. Growing up in Scarteen, he has had a growing involvement in equestrian media for nearly 20 years and is a regular photographer, commentator and volunteer at equestrian events throughout Ireland.

A graduate of IT Tralee’s ‘TV, Radio & New Media Broadcasting’ programme, Tadhg has combined his technical knowledge and creativity with his family background in the equestrian industry to produce high-quality media content.

Bit-Media currently produce content for a wide range of clients including Horse Sport Ireland, Goresbridge Horse Sales and Tattersalls Ireland. Since setting up his business, Tadhg has also undertaken work for a wide range of businesses and organisations, including Millstreet Horse Show, River Lodge Equestrian, GAIN Equine Nutrition and Plusvital.

It’s that time of year again and #bitmedia has b

While gutted to hear that @j_murphy_eventing won't

It's @millstreet_horse #Eventing week and the #Bit

What a result for @para_equestrian_ireland_ athlet 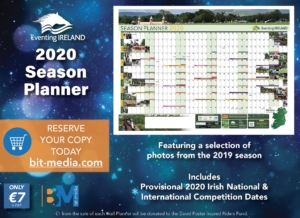